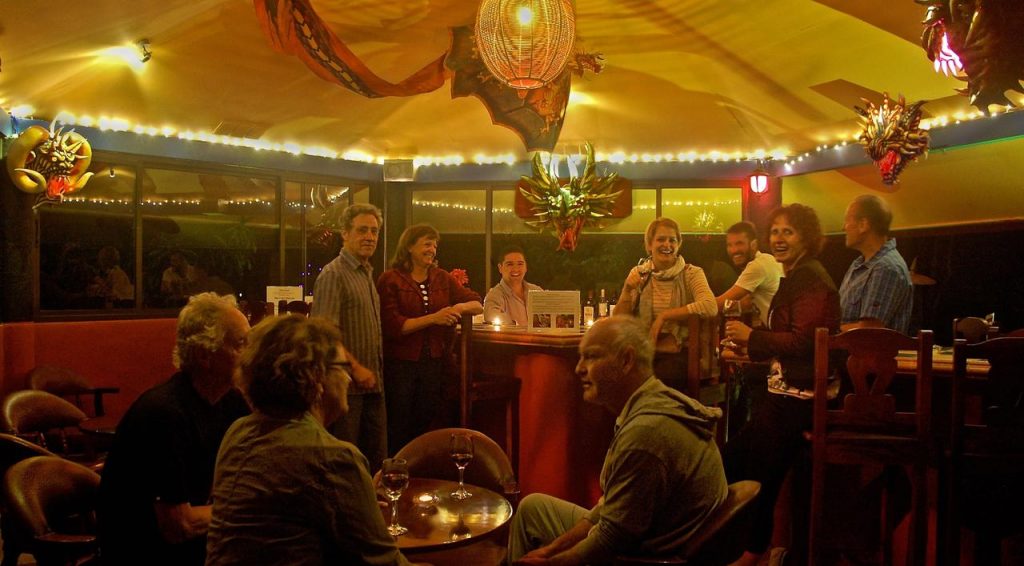 Every guest receives a ticket to enjoy a complimentary glass of wine, beer or soft drink at our Social Hour between 6:00 – 7:00 p.m.- redeemable any time during your stay. Additional drinks are very reasonably priced! 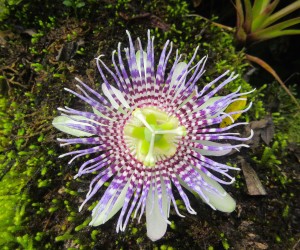 Some new photos from the Waterfall Trail!

Two announcements this week about direct flights to Panama:

1) Starting February 1, 2016, Emirates will launch a flight from Dubai to Panama City. At 17 hours and 35 minutes, this flight will have the distinction of the world’s longest flight.